A long time ago in a galaxy far, far away….

Success! EMPEROR PALPATINE is dead along with his faithful servant, DARTH VADER in the explosion of the Death Star one month ago.

Led by MON MOTHMA, the REBELLION seeks to establish a NEW REPUBLIC, as their forces continue to drive the EMPIRE from system after system.

Falling back to stations in the Middle and Outer Rim, The GALACTIC EMPIRE destroys what resources it can before evacuating, leaving many worlds in ruin. Constant battles rage over the Galactic Capital of Coruscant as both sides seek to control the Mega City.

Meanwhile, Outer Rim worlds tremble under the weight of Imperial boots and try to minimize the damage to their lives.

Few places in the galaxy remain unscathed, but one of these is the planet TAKONADA, home of MAZ KANATA’S CASTLE. Within its walls refugees and criminals alike seek a way to hide or profit.

But as ace pilot, MAHRLI, speeds towards the castle with hidden IMPERIAL PLANS the long arm of war and destruction follow… 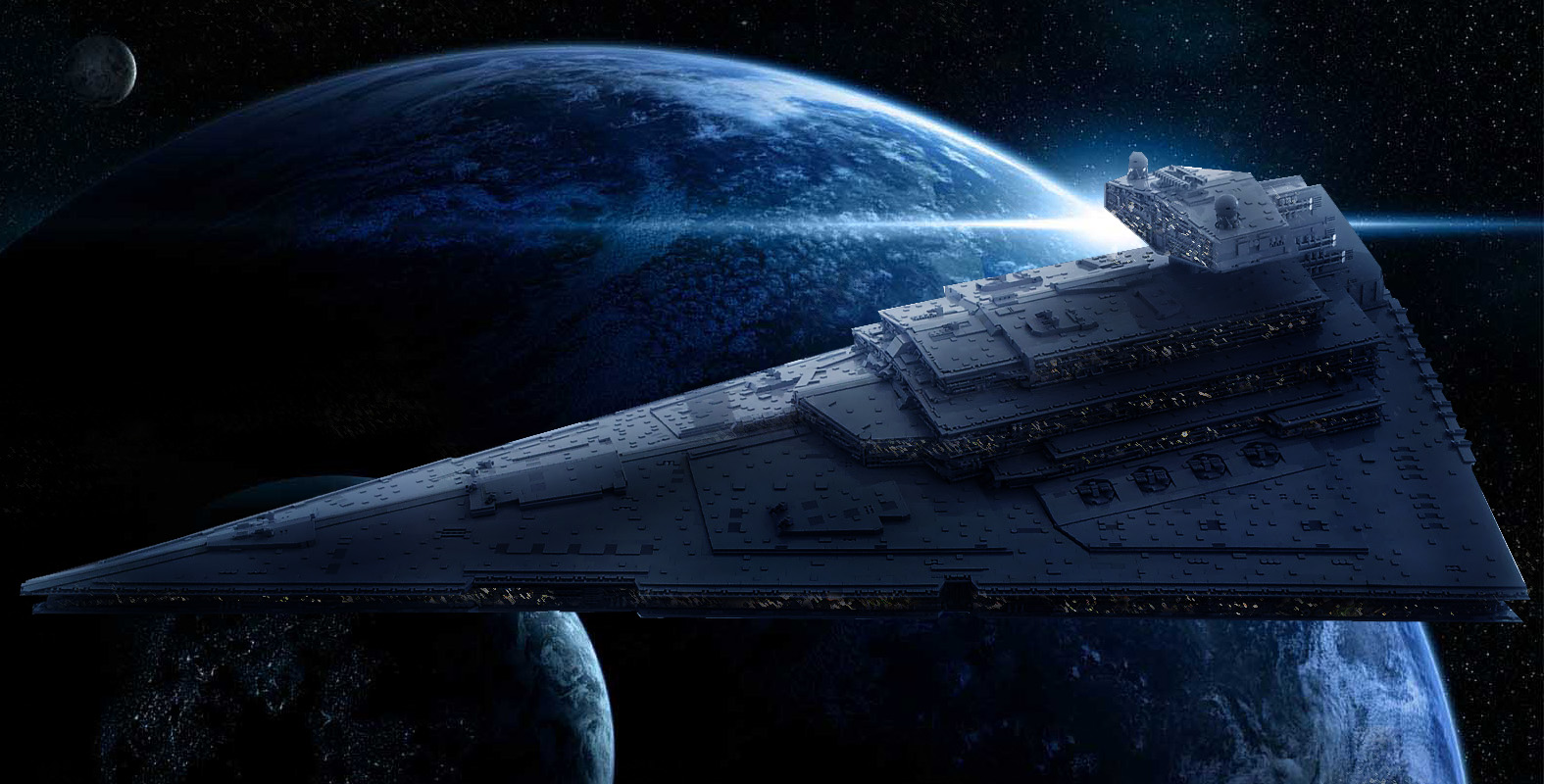 sent the invite a second time

It looks like it picked me up for the DnD game but not this one.

I'm sorry, but we no longer support this web browser. Please upgrade your browser or install Chrome or Firefox to enjoy the full functionality of this site.